The second edition of Biennale Matter of Art will take place from July 21 to October 23, 2022, at the Prague City Gallery, the General University Hospital, and the Šaloun Studio in Prague. The exhibition and public program will be open to the public free of charge. The public opening will take place on July 20–28, 2022.

The Past That Haunts Us

The biennale will comprise newly commissioned and existing artworks, performances, guided tours, talks, and discussions. On the occasion of the biennale, tranzit.cz will publish a bilingual anthology of texts that will further develop the thematic anchoring of the project from various artistic, critical, and historical perspectives. The biennale is co-curated by members of the international curatorial group comprising Rado Ištok, Renan Laru-an, Piotr Sikora, and tranzit.cz. The second edition of Biennale Matter of Art in Prague explores what lies beyond the identity of Central and Eastern Europe as a space of in-betweenness, caught up between belonging to “Fortress Europe” and being Europe’s periphery—a postsocialist destination for capitalist adventures. Thus situated and aligning elsewhere, it seeks agency and collaboration while attempting to decode complicated relations between gender, race, social and economic status, sexuality, and geopolitics. The biennale will examine the lives of power in vulnerability and resilience. It will understand the violence of the present conditions in historical traumas and will offer languages from contemporary art and visual culture that process, narrate, or hold trauma in order to better understand how the past haunts us still. Biennale Matter of Art 2022 imagines alternative futures by grasping strength in relationships that may be intergenerational, transitional, incipient, or even weak. It will incorporate the “minor” perspectives of children, enthusiasts, kidults, and introverts as well as the “poor” experiences of the chronically ill, prematurely deceased, or monstrous as agents who act, create, and deliberate meanings.

In the film by Hera Büyüktaşcıyan commissioned for the biennale, the underground world of Prague’s wastewater treatment plant in Bubeneč features prominently as a metaphor for the washing out or whitewashing of both historical narratives and orientalist representations of otherness.

i pack* is a newly formed autonomous body which connects the artists Robert Gabris, and Luboš Kotlár. i pack* will work with the material and topic of sugar and its notions in the postcolonial world, highlighting its racist implications and dense history.

Marie Lukáčová and Alina Kleytman have been working on a collaborative project which draws from the eighth-century tale of The Maiden’s War—an uprising of women who stood against the patriarchy and founded their own castle. The film revolves around a mysterious power providing women with a competitive advantage against men.

Tarek Lakhrissi’s installation takes the shape of an arsenal with a series of sculptures imagined as futuristic weapons for the revenge and self-defense of fugitives who seek refuge from the aggression and oppression of the world in fantastic realms. An ambient soundtrack created by composer and DJ Yara Saïd complements the sculptures in an immersive and dreamy yet disturbing universe.

The Laundry Collective is an art collective based in Prague that consists of women with current or previous experience with houselessness. In their projects, the collective deals with topics related to social exclusion. In their work for the biennale, they seek means and ways to make art institutions more welcoming and inclusive for people of different abilities and socioeconomic backgrounds.

Linh Valerie Pham, the founder of the experimental theater and puppetry artist collective Mắt Trần Ensemble, animates the aesthetic and ethical worlds of playfulness. In her project for the biennale, she will reinvent a traditional Vietnamese game in conversation with the “difficult” and “poor” characters created by the late Filipino dramatist and children’s literature writer Rene O. Villanueva.

The Brussels-and-Cologne-based artist and researcher Sina Seifee revisits childhood as a historical concept in the engineering of perception in children’s visual culture. Integrating his interests in the bestiary, his new video installation will experiment with the conjunction of tales from disobedient Czech kids, other heritage of childhoods, and contemporary horror narratives by adults.

Bára Šimková is a Prague-based artist whose project examines, from a single mother's perspective, the politics of work-life balance, working conditions and precarization in the arts, unpaid care work, and gender stereotypes.

A complete list of participating artists to be announced in June

The biennale will take place across three sites that offer a very distinct architectural backdrop to the exhibition. The venues reflect the political aspects of public space in Prague and its accessibility. All three buildings are accessible for wheelchairs and strollers, and admission will be available free of charge. Building upon the first edition of Matter of Art, the exhibition will return to the Prague City Gallery at the Municipal Library. The institution occupies the second floor of the 1920s building. Since the early 1990s, it has become one of the most prominent spaces for temporary exhibitions of modern and contemporary art in central Prague and beyond.  The second part of the biennale will take place at the premises of the General University Hospital in Prague (VFN) in the spacious rooms of a former laundry facility. The biennale exhibition resonates with the efforts of the hospital to attract casual visitors to the hospital grounds, which include the Kateřinská Garden adjacent to the VFN Psychiatric Clinic. The third venue for the exhibition is the art nouveau landmark Šaloun Studio, the former studio of the sculptor Ladislav Šaloun on the borders of the Vinohrady and Vršovice neighborhoods. The building is a part of the Academy of Fine Arts in Prague. 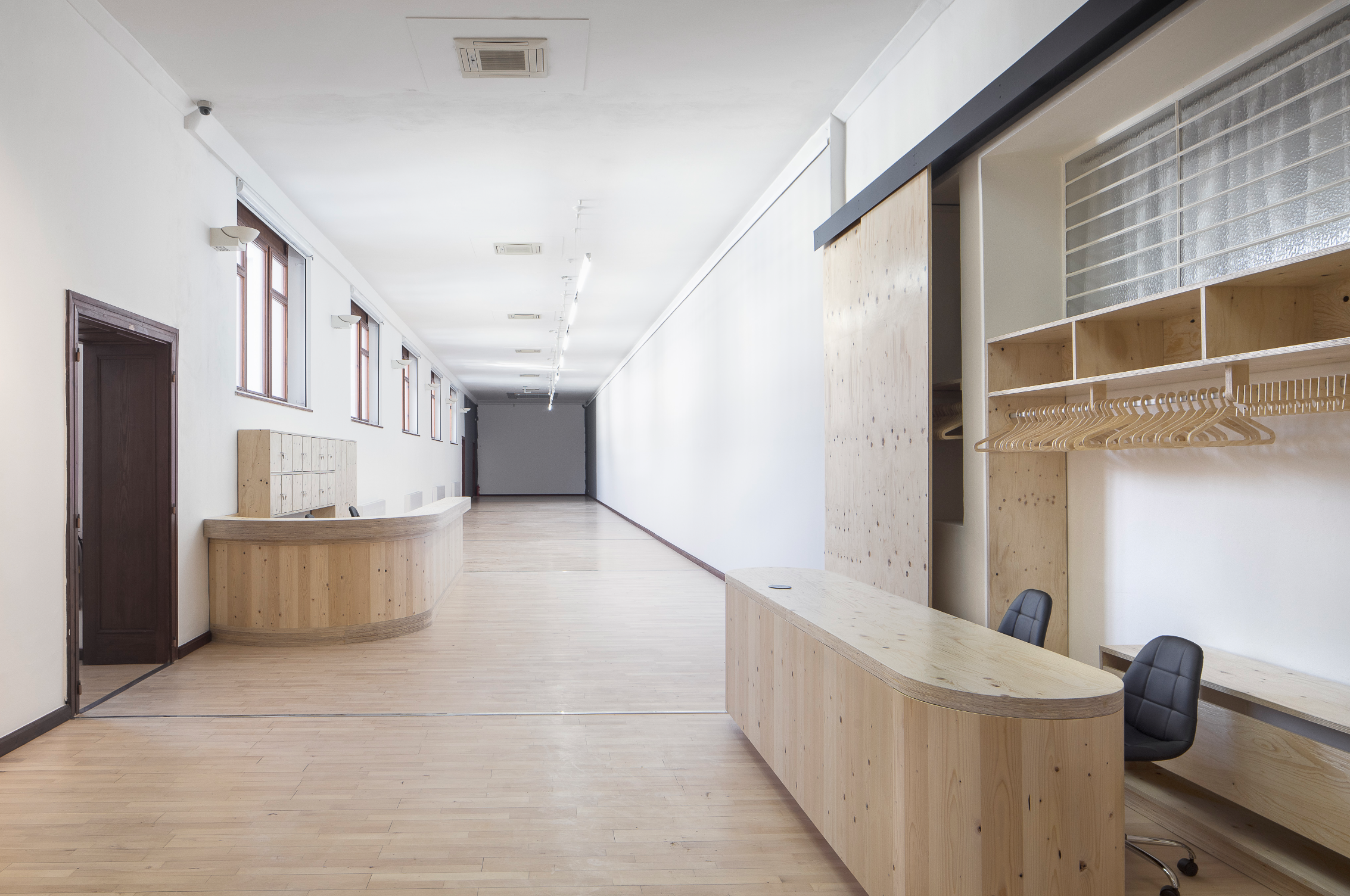 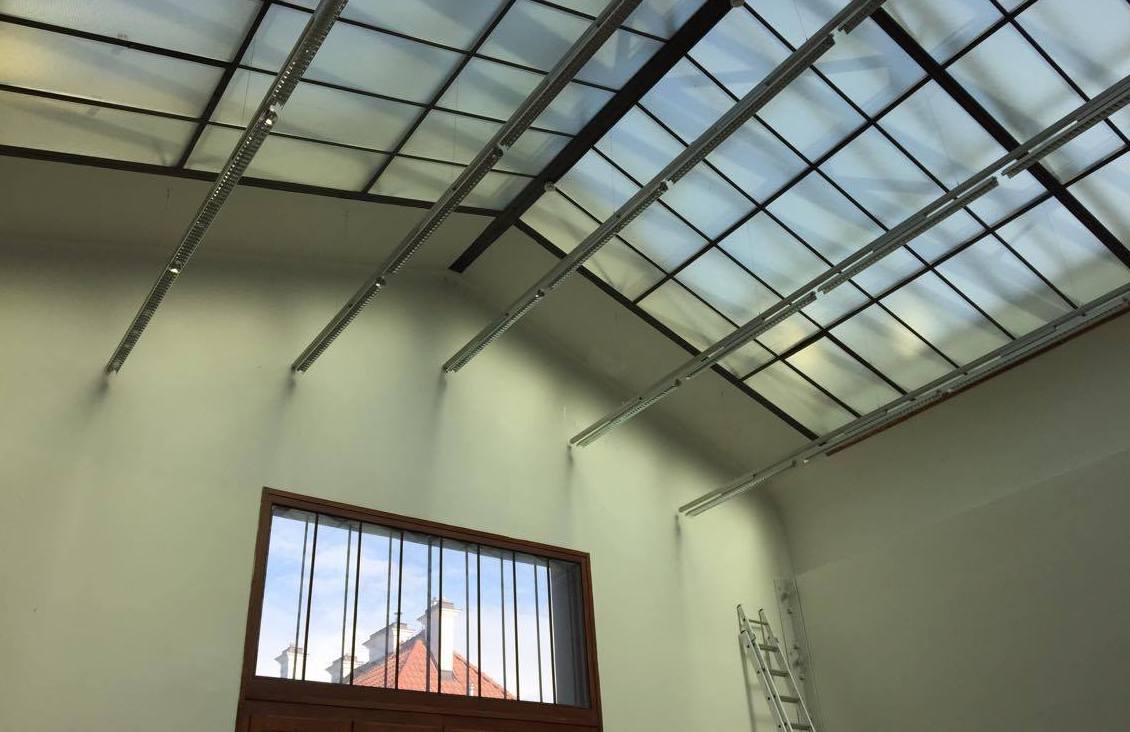 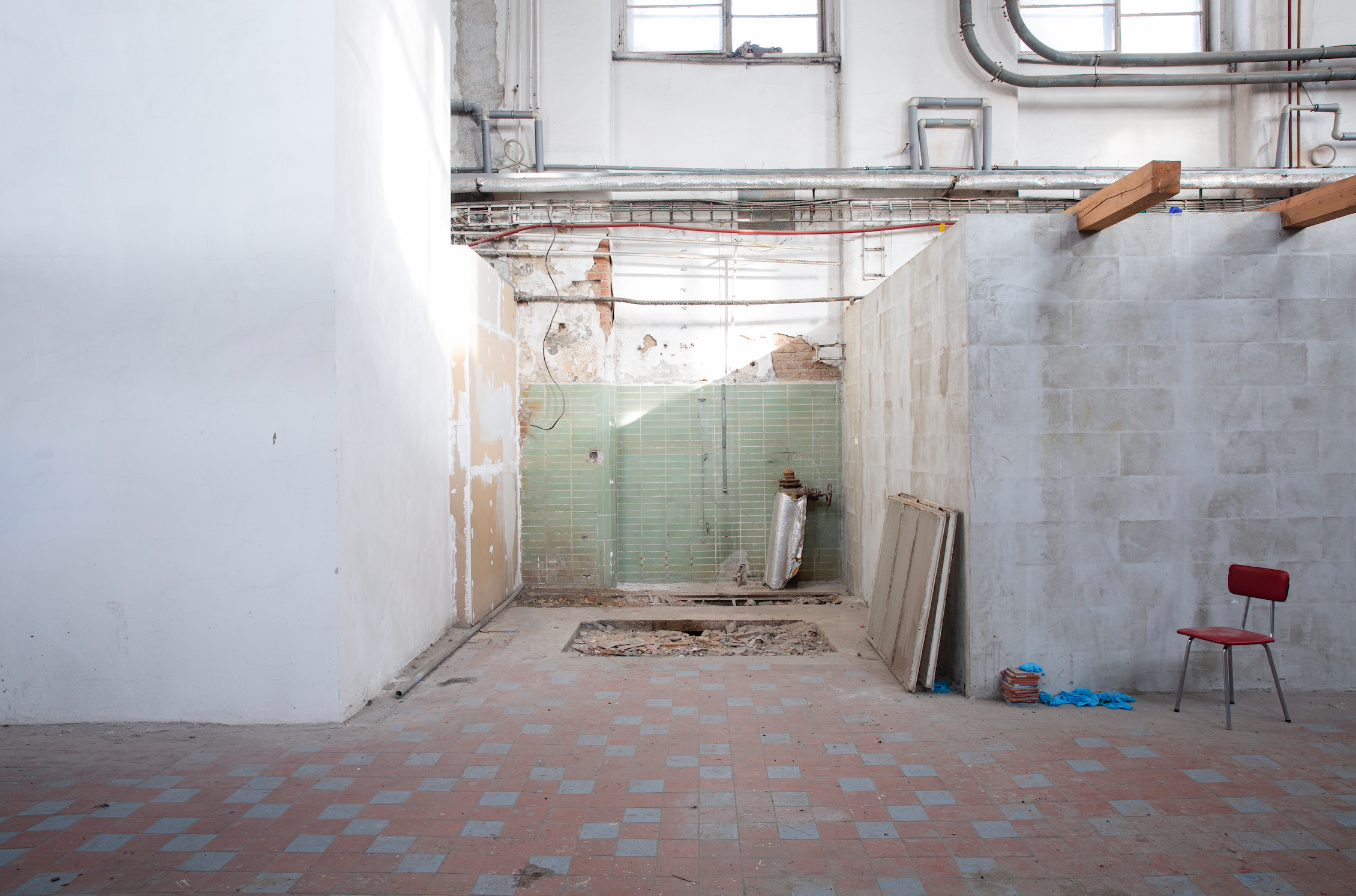 The biennale is organized by the initiative tranzit.cz in cooperation with Prague City Gallery. Biennale Matter of Art 2022 is taking place in the year of the twentieth anniversary of the founding of the international network tranzit.org. Biennale Matter of Art is a founding member of the East Europe Biennial Alliance. The main partner of tranzit.cz is the ERSTE Foundation. The biennale is a part of the project tranzit.cz / Biennale Matter of Art “Center and Periphery: Cultural Deserts in Eastern Europe,” which is supported by grants from Iceland, Liechtenstein, and Norway (EEA Grants) in the scope of the Culture Program. The exhibition is being held with the support of the minister of culture of the Czech Republic, Martin Baxa, and Prague city councilor Hana Třeštíková.