A post shared by Biennale Matter of Art (@biennale.matterof.art) 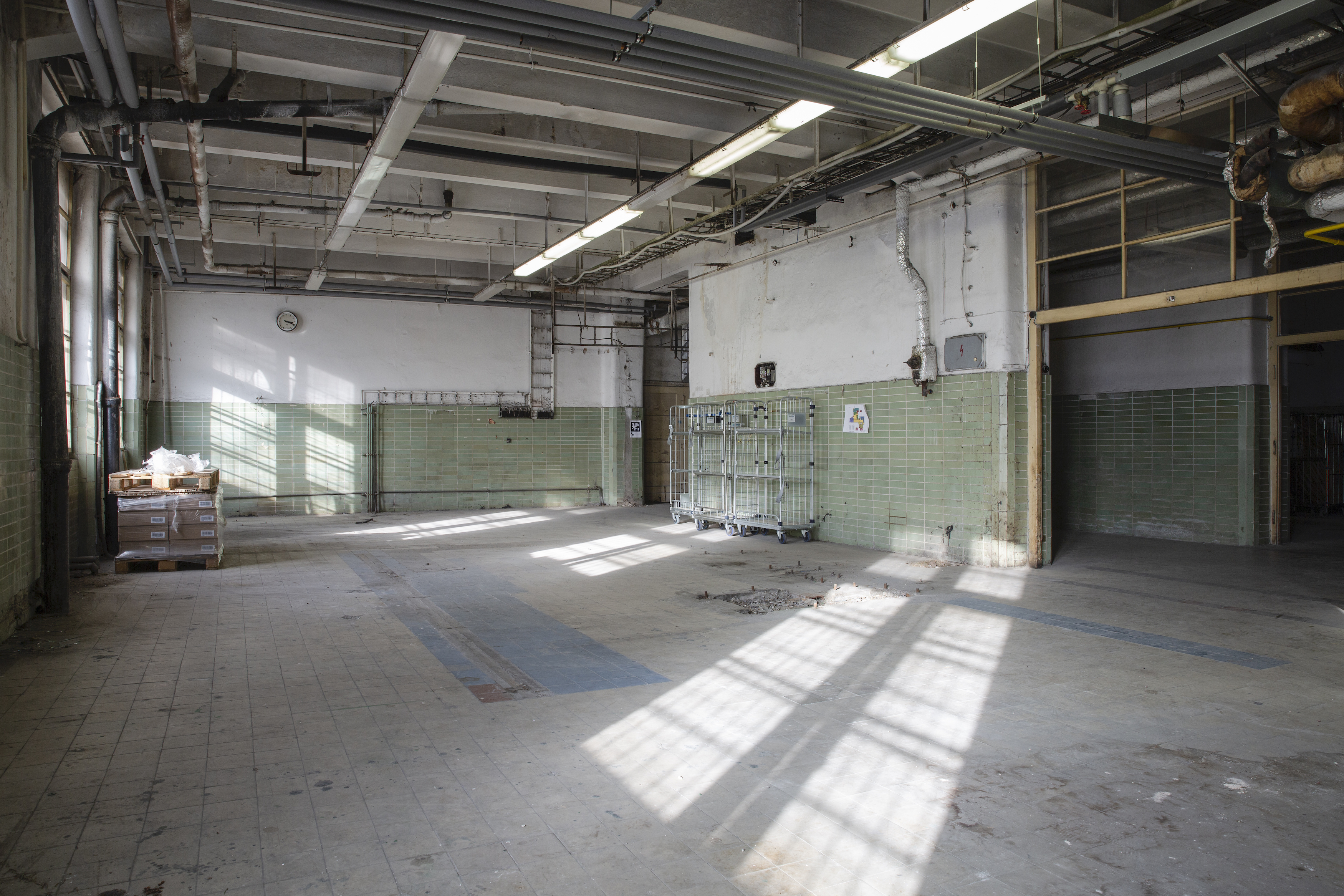 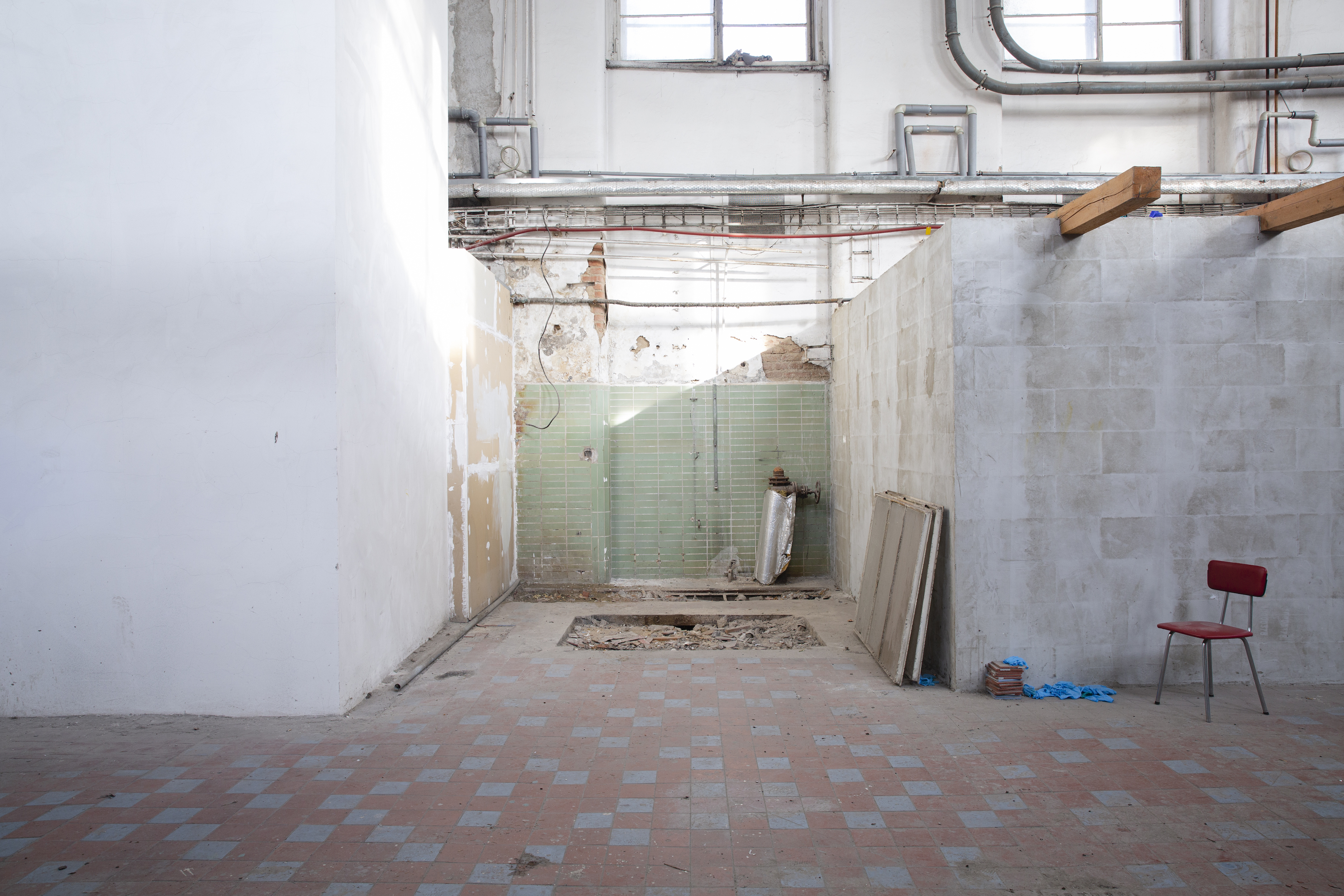 The Prague General University Hospital (VFN) was founded in 1790 by Emperor Joseph II. While at that time it had 300 beds for patients, today it provides about six times that many. The hospital expanded rapidly thanks to cooperation with Charles University, and a few months after the hospital opened, its first clinics began operating. The VFN buildings include a number of architectural gems, such as the neo-Gothic building of the Provincial Royal Maternity Hospital, which was completed in 1875. Today, the VFN is one of the most important medical facilities in the Czech Republic and one of the largest teaching hospitals in the country. It is also one of the most important scientific institutions in the field of medical treatment and diagnostic methods in the Czech Republic. It consists of 43 medical departments with almost 2,000 beds. Annually, 45,000 patients are hospitalized here, and more than 1.5 million people pass through the outpatient clinics. The exhibition takes place in a building that once served as a central laundry.