APART is an art co-operative founded in 2011/2012 which consists of artists, curators, publishers, cultural workers, and producers. It performs research, creative, artistic, and curatorial production, publishing, and archiving. APART is a meta-participative platform and works on a proto-institutional basis—under the principle of shared economies. The new video installation is a docufiction that departs from an oak grove near the Slovak village of Kokošovce near Prešov. Growing on volcanic ground, the oak trees in this area grow particularly slowly, resulting in an exceptionally strong wood with dense rings formed by growth in the vascular cambium. Due to its special qualities, the wood from this oak grove was used in the nearby saltworks in Prešov, where salt deposited by a prehistoric sea has been processed since the sixteenth century. Allegedly, the wood was also exported for ship construction to harbors such as Genoa during the time when Christopher Columbus set off from this harbor to find a new trade route to India. Accidentally arriving at the continent known today as North America, this voyage launched the period of European colonization of the Americas and the formation of the world order as we know it today.

The production of the work was supported with public funding provided by the Slovak Arts Council.

APART is an artistic collective that has been conducting artistic-creative, research, project, curatorial, publishing, and archiving activities since 2012. In 2019, they presented their film The Most Beautiful Catastrophe at the e-flux Bar Laika in New York City. In 2018, together with Julieta Aranda, they curated the 9th Futurological Congress. They also curated the group exhibition ART IS WORK at the Krokus Gallery in Bratislava, participated in the exhibition The Most Beautiful Catastrophe at CCA Kronika in Bytom, Poland, and participated in the weekly lecture and performance series Work Hard! Play Hard! in Minsk. Together with BAK (basis voor actuele kunst, Utrecht), Studio IN – VŠVU, and Kristina Országhová, they founded the educational platform Bratislava BAK Summer School. In 2017, they exhibited at the Bratislava Kunsthalle, at Prague’s Karlín Studios, and at Žilina’s Plusmínusnula gallery. The collective has published 21 publications as the APART LABEL publishing house. The latest and biggest project of the APART collective so far is the opening of its own gallery space called A Promise of Kneropy with an associated reading room, which seeks to programmatically present critical contemporary artistic positions. 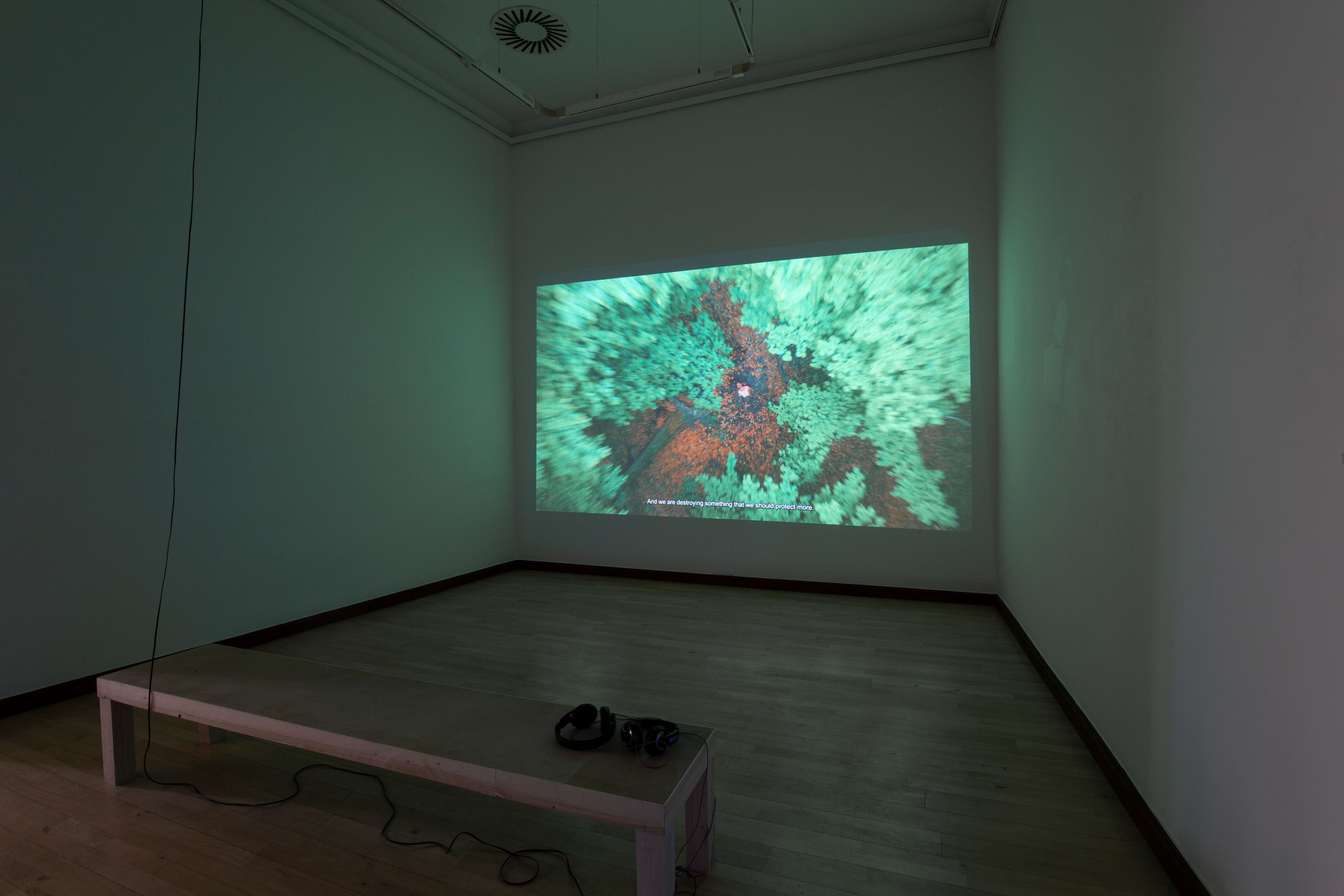 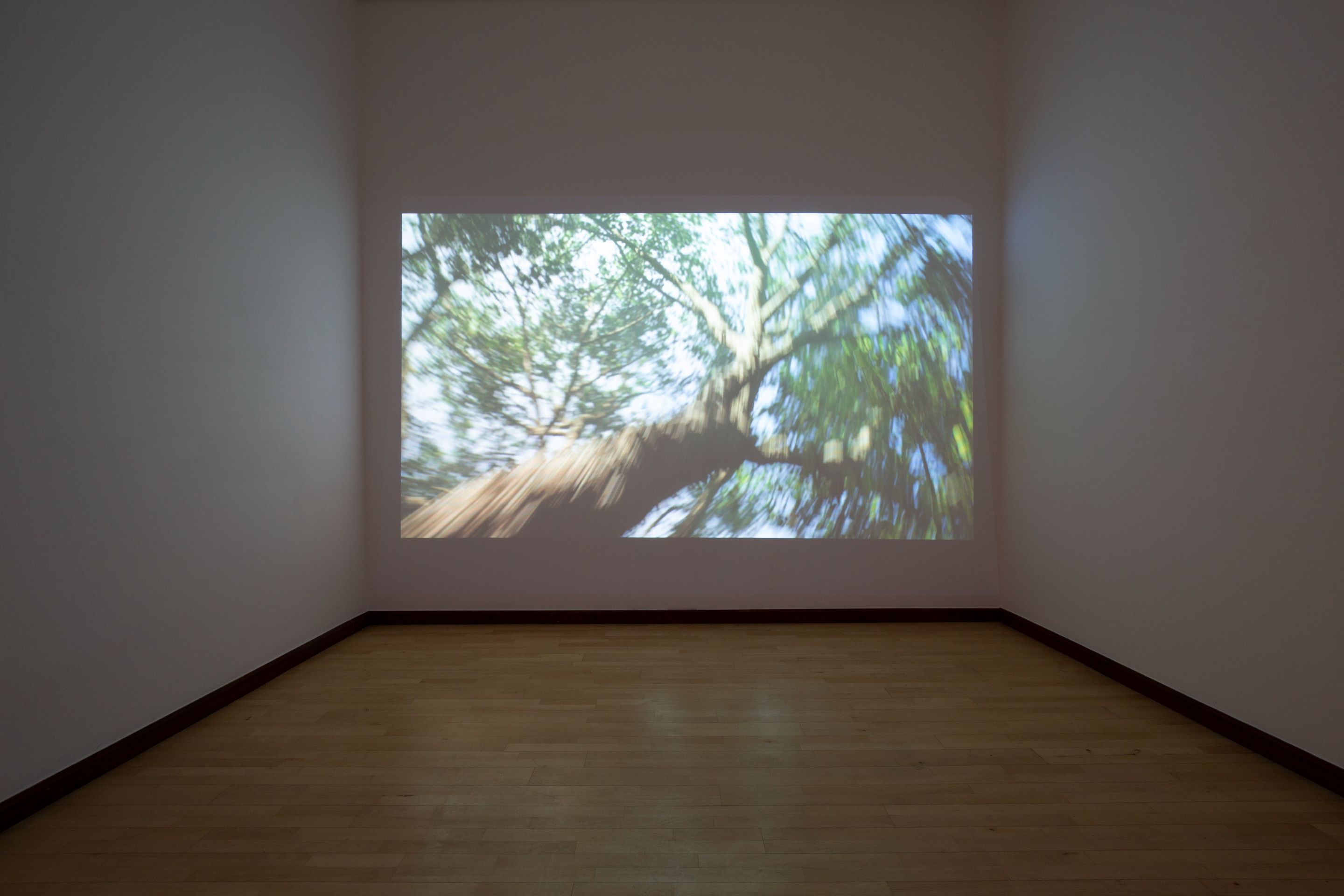 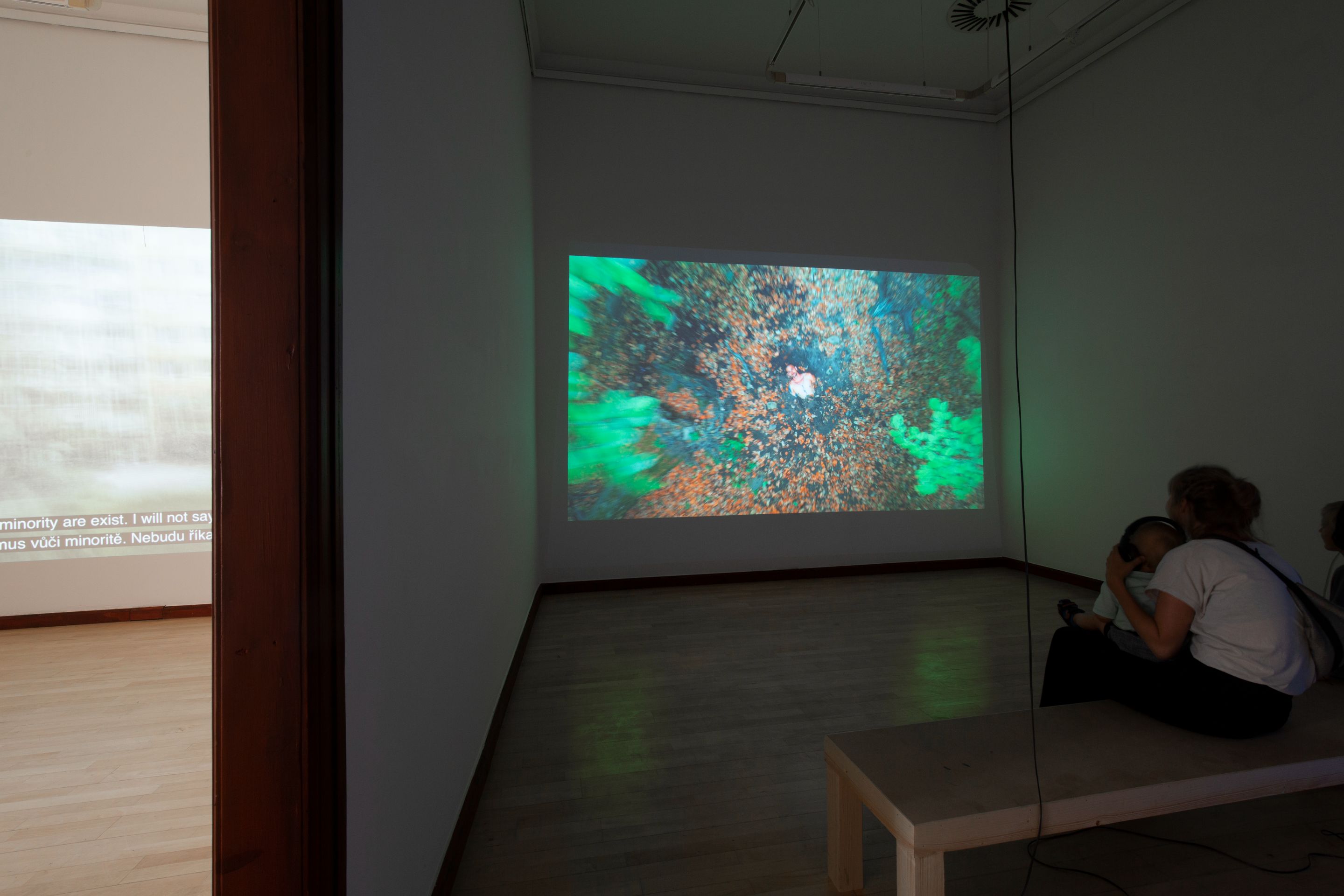