Thematizing one's own minority identity may or may not be profitable for artists. How does it feel for artists who are more often perceived through their identity than through their work itself? „Curators are fascinated by the exotic,” say artists Minh Thang Pham and Zai Xu.

Please note that the podcast is available only in Czech.

"We were the only two Asians at AVU, and everyone mixed us up. A professor once told me I'd had a better drawing last time, but he thought he was talking to Zai," says artist Minh Thang Pham. He was born in Vietnam but has lived in the Czech Republic since he was two. He elaborates on the motifs and stories associated with his origins in his art projects, which in itself has garnered him interest from curators.

The themes of different identities, whether class, sexual, or ethnic, are gaining more and more space in contemporary art. For artists from marginalized communities, this can even accelerate their careers. But it also brings a number of questions and conflicts. Suddenly, identity may seem more important than the art itself. Indeed, for many people, it is the easiest key to reading an artist's work.

Pham has defined his personal experience of the problematic approach of some male and female curators in an article published in the magazine FlashArt CZ/SK, but his criticism is mainly directed at the systemic transformation of the perception of artists with minority identities.

"Curators are fascinated by the exoticism of artists, but they should be guided above all by a genuine interest in the work of a particular artist. An individual growing up within a minority community always implicitly draws on the pain he or she has experienced. But exhibition organizers should not reduce art to this level alone," says Pham.

Zai Xu is an artist who also works as a curator at Prague's Světova 1 gallery. Like Pham, in his curatorial and artistic practice Xu has processed his personal experience of the dominant society's treatment of those who are different in some way, while also reflecting on how he himself works with this perspective. He chronicles his experiences, among other things, in the text "Why Am I so White?" which was published in the anthology of texts Soft Spots as part of the Biennale Matter of Art 2022.

"I'm slowly becoming aware of all these internalized forms of humiliation, different weapons, and cages. I'm stuck in a trap I've set for myself. So you could say that I am my own colonizer. Fear has conquered my whole body, pain has brought me down. This hatred that stole so much from me," Xu writes in the text.

As he says in the interview, minority identity is to some extent advantageous for artists today. "Artists themselves know what works, plus they are not in a good financial situation. They recognize that if they address this issue, they will get the job. We're getting into a vicious circle where everyone is just performing and not addressing any real issues. This performed identity gradually starts to merge with the real one, which is scary," says Xu.

The podcast is part of tranzit.cz / Matter of Art project Centre and Periphery: Cultural Deserts in Eastern Europe supported by a grant from Iceland, Liechtenstein and Norway (EEA Grants) as a part of the programme Culture. The series is supported by the State Culture Fund of the Czech Republic. The main partner of tranzit.cz is ERSTE Foundation. 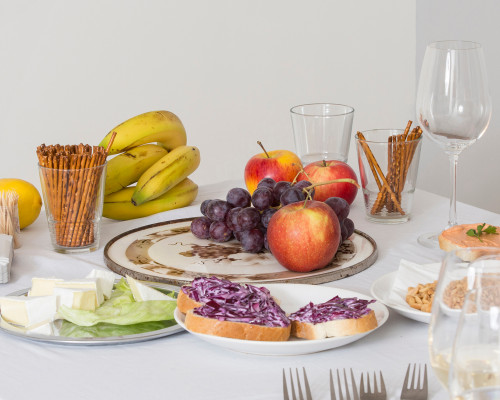 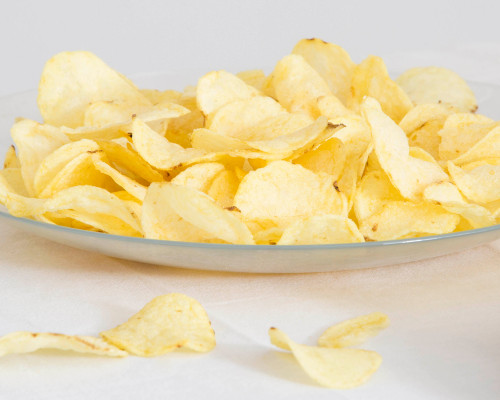 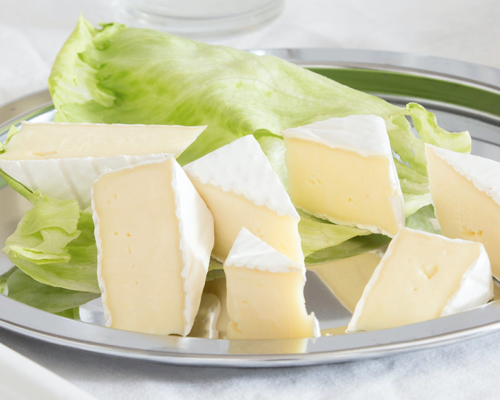 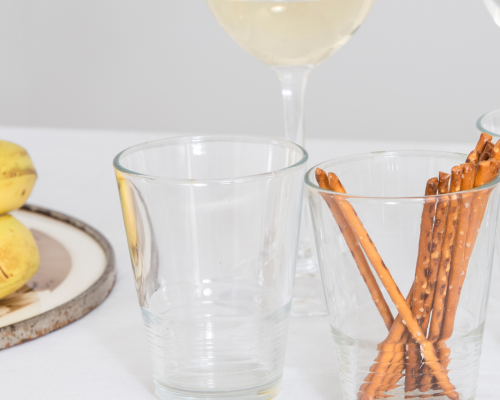 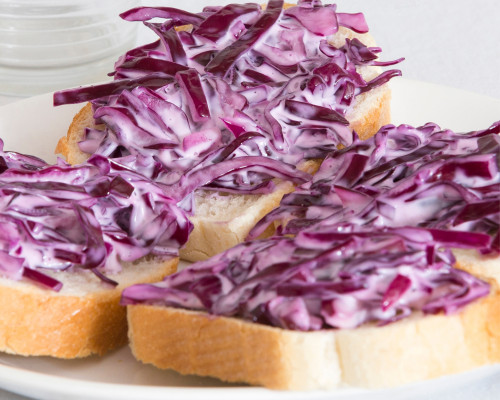 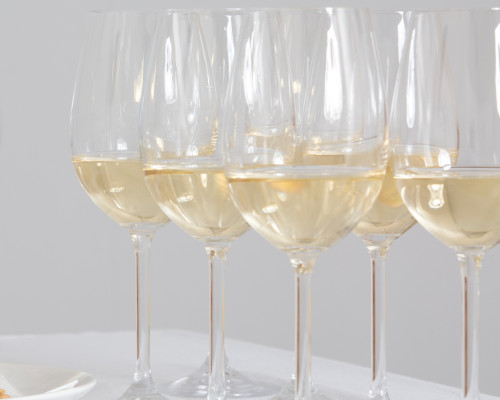 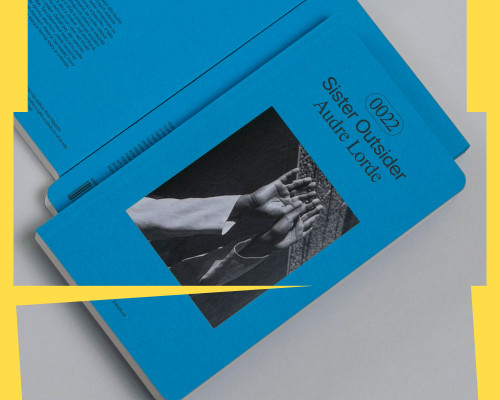 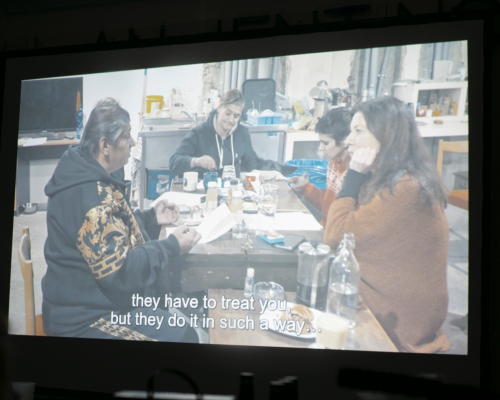 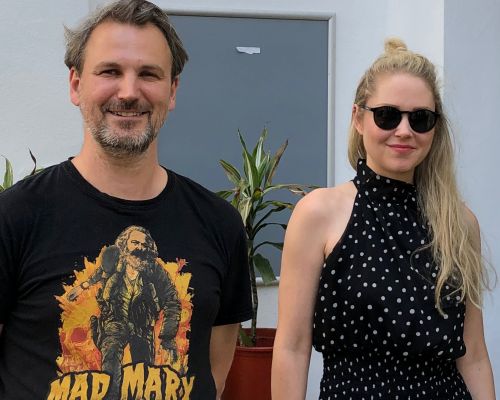 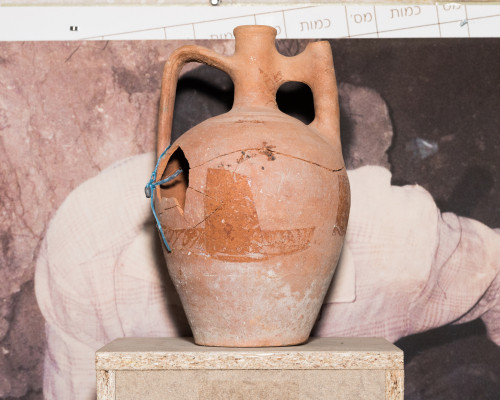 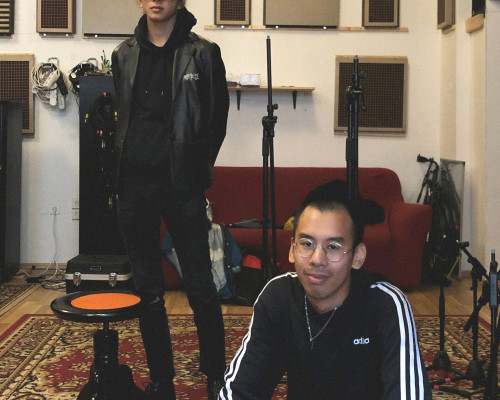